SIR is very excited to announce the addition of Quick Engineering as a 7th Annual IKE Honda Terry Sprague Memorial sponsor! Dallas and everyone at Quick have stepped up and have made the prelim night on Friday night pay $1,000 to win!! Payout will be unaltered from 2nd on back.

Quick Engineering is located in Science Hill, KY and has over 30 years of experience in racing fabrication. They specialize in micro sprints, dwarf cars, and mod lites. Quick is also know for it's carburetors for a wide variety of engine types. So if you want to make your car go fast visit www.quickengineering.net or give them a call at 928-699-8822.

SIR is excited to have people like the great folks at Quick Engineering help out with our biggest non wing race of the year! We hope to see everyone join us for the Quick Engineering Prelim night on Friday night of the #TSM14 that will now pay $1,000 to win!!!!

TSM TO INCLUDE ROSS WECE "STEPPED ON IT AWARD"
The 7th Annual IKE Honda Terry Sprague Memorial will include yet another new award presented by none other than Ross Wece!

Ever just had a bad day at the track caused by, well, yourself? Well, we understand and so does Ross Wece. In what is probably the most twisted and demented award ever given, the Ross Wece "Stepped On It" Award will be given to the driver that just has a plain old bad weekend caused by him or herself....Hey, at least you'll take home $75.

We would like to thank Ross Wece for his continued support of SIR by giving $75 to the "Stepped On It" award winner. The question is who are the front runners for this award going into the weekend?! #TSM14


WALKER RACING PROMOTIONS TO GIVE "PERSEVERANCE AWARD" AND A FREE 3 MONTHS PROMOTION PACKAGE
Southern Illinois would like to welcome Brian Walker and Walker Racing Promotions as an 7th Annual IKE Honda Terry Sprague Memorial sponsor. WRP will be awarding a new award at the TSM this year entitled the Walker Racing Promotions "Perseverance Award". This award will be given to the final driver to transfer into Saturday night's A-Main through the LCQ. The racer that accomplishes this will receive $100 from WRP! Additionally, Brian will be giving away a free 3 month promotion package to the highest finisher in Saturday night's A-Main that is not currently a WRP client! 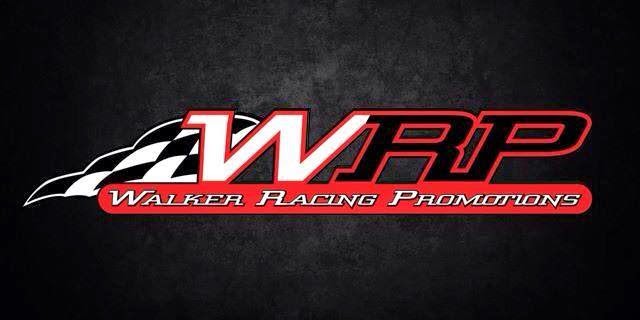 The owner of WRP, Brian Walker, has been huge in the promotion of open wheel racing, specifically micro sprints, in the last couple of years. Hailing from Oklahoma, Brian covers weekly action at Port City Raceway in Tulsa, OK and provides weekly write ups recapping all of the action. He also does weekend recaps for individual clients. Some of his micro sprint clients include drivers such as: Frank Flud, Chris Andrews, Nate Lauderbaugh, Frank Galusha, and this year's Hustle winner Jake Hagopian. WRP has also helped to promote SIR this year by covering the 2nd Annual Sawyer Chassis Highbanks Hustle presented by Lightning Wings, the July 19th weekly show, and last weekend's POWRi show.

Southern Illinois Raceway is very grateful to Brian for all he has done for not only us, but for what he has done and is continuing to do for micro sprint racing! He will be back to SIR this weekend covering the #TSM14 ! So head on over to his Facebook page, Walker Racing Promotions, and give it a like to keep up with all of the details from this weekend. Any drivers interested in becoming a client can contact him there as well.


SAWYER CHASSIS SPONSORS TERRY SPRAGUE MEMORIAL
Southern Illinois Raceway is pleased to announce Broken Arrow, Oklahoma's Sawyer Chassis as a 7th Annual IKE Honda Terry Sprague Memorial Sponsor! Sawyer Chassis has been a huge supporter of SIR in 2014 as they were one of title sponsors of the 2nd Annual Highbanks Hustle this year! 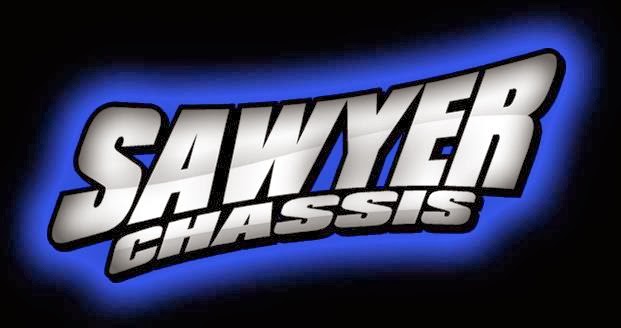 Sawyer Chassis was established in 1958 and has been producing winning micro sprint chassis for over 50 years! In recent years the development of the "626" chassis has brought Sawyer Chassis to the spotlight by winning 2 POWRi Championships and multiple big races including: the DRC Memorial, The 66, The Cornhusker Nationals, last year's Highbanks Hustle, the Terry Sprague Memorial, and the Tulsa Shootout. Many top micro sprint drivers such as: Frank Flud, Chris Andrews, Scott Sawyer, Jeremy Camp, Jake Neuman, Andrew Peters, and Nate Lauderbaugh choose Sawyer Chassis to go fast! For more information about Sawyer Chassis visit them at www.sawyerchassis.com or call Scott at 918-258-2944.

We would like to thank Mike Ross, Scott Sawyer, and everyone at Sawyer Chassis for supporting the highest paying Non Wing Micro Sprint race in the country this year! #TSM14 is approaching quickly! Who's ready?! .

SOUTHERN ILLINOIS RACEWAY WELCOMES BANK OF HERRIN AS TSM '14 SPONSOR
Everyone at SIR would like to extend gratitude to Mike Hudson and everyone at Bank of Herrin for coming on board to sponsor the 7th Annual IKE Honda Terry Sprague Memorial! It is no secret that Bank of Herrin has been a long time supporter of SIR and we are thankful that their support is continuing.

With a wide range of products and services including Personal and Business Checking Accounts and Loans, Personal Savings Accounts, Online banking and so much more, the Bank of Herrin is your one stop for all your banking needs. 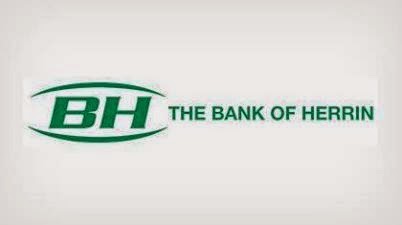 On their Personal Banking side, their Customer Service area is staffed by courteous people-oriented staff trained to help you decide which type of account is best for you. In addition, their Business banking is top of the line as well. They know that it is hard work running a business, and don't think your commercial checking account should be one of your worries!

You can visit them online today at www.bankofherrin.com or at one of their locations in Herrin, Carterville, Marion, Cambria or Energy! Also, look for Mike Hudson this weekend without the wings in his Subway, Bank of Herrin sponsored FTZ powered Sawyer Chassis number 40H!