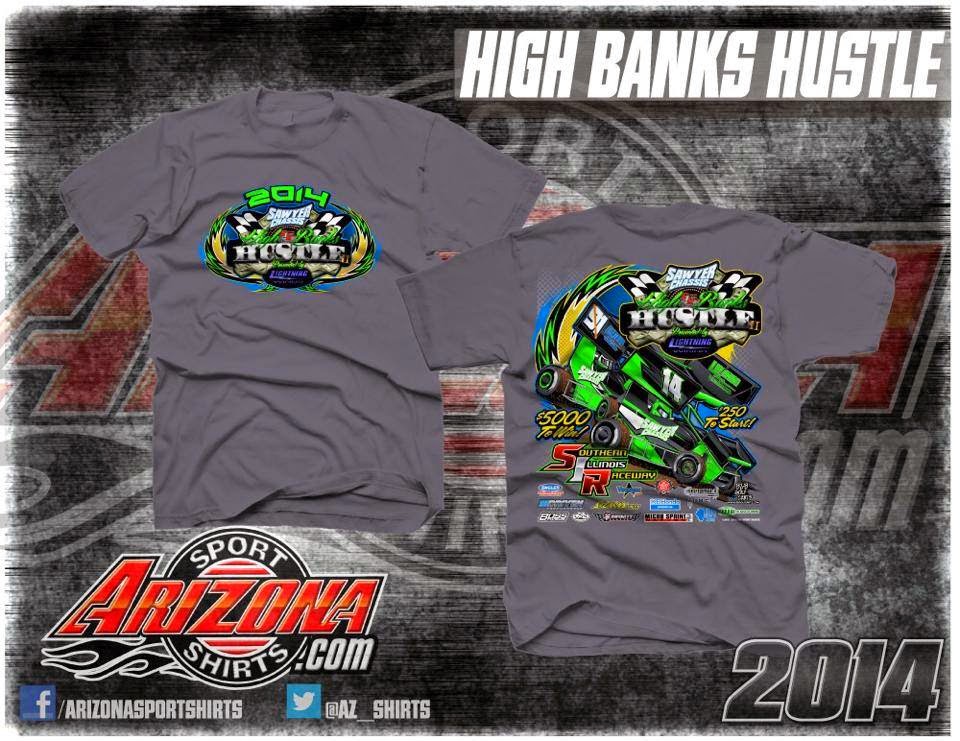 Everyone at Southern Illinois Raceway could not be more proud to announce the addition of Driven Performance as a Sawyer Chassis Highbanks Hustle presented by Lightning Wings sponsor!

Based out of California and formally know as Hagopian Engineering, Driven Performance has been serving the racing community for over 25 years. What started as a small parts and service shop in the late 80′s, has turned into a full scale performance speed shop today. Owned by Mark Hagopian, Hagopian Engineering was transformed into Driven Performance in 2010. The addition of Gary Olson as shop manager has catapulted Driven into becoming one of central California’s most reliable and trustworthy speed shops.

In 2012, the addition of fabricator Jerrod Huckleberry brought the creation of D1 Chassis. This merger has created an ever so swiftly growth of the D1 Chassis and continues to gain ground in the competitive micro sprint market. Driven not only offers its own 600 micro sprint chassis, but also has its own line of components and parts for use on all major micro sprint chassis brands.

So, look for names like Frank Galusha and Jake Hagopian to be piloting D1 Chassis in the Sawyer Chassis Highbanks Hustle presented by Lightning Wings in just a little over a week! We cannot wait to have some California racers join us at the Hustle this year! SIR would like to thank Driven Performance for all of their support! 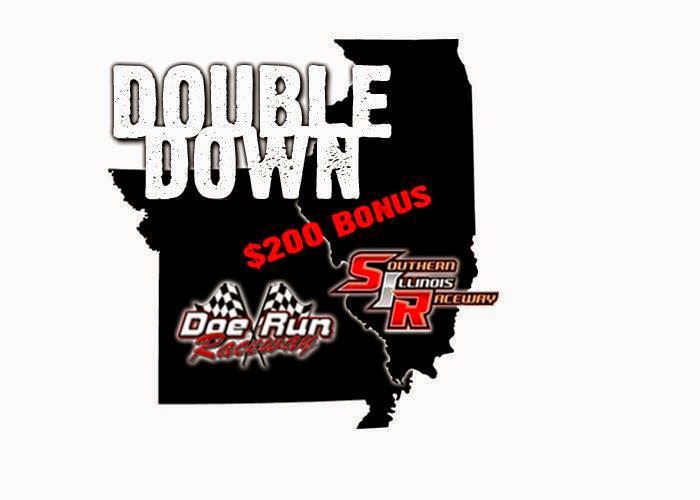 DOUBLE DOWN WITH DOE RUN THIS WEEKEND!!!

SIR is proud to host the second leg of the first ever Double Down with Doe Run Challenge this Saturday June 14th. Friday night's payout has gone up from $300 to $500 to win at Doe Run Raceway in Doe Run, MO in the Wing Outlaw class! SIR will pay its $500 to win payout guaranteed as well on Saturday night! The top guy in points (using SIR's points scale both nights) from both nights will receive a $200 bonus courtesy of DRR and SIR.

We would like to encourage all of our wing outlaw drivers to head over to Doe Run Raceway on Friday night and represent Southern Illinois Raceway in the challenge. Remember you don't have to win both nights to get the bonus! You just need to be the top points racer. With that being said a racer could potentially walk away with $1,200 cash if they swept the weekend! This will be a good chance to run for some extra cash to tune up for the next week's Sawyer Chassis Highbanks Hustle presented by Lightning Wings. SIR would like to thank LD and Bobby at Doe Run for being so great to work with! We are looking forward to seeing the results from this weekend! 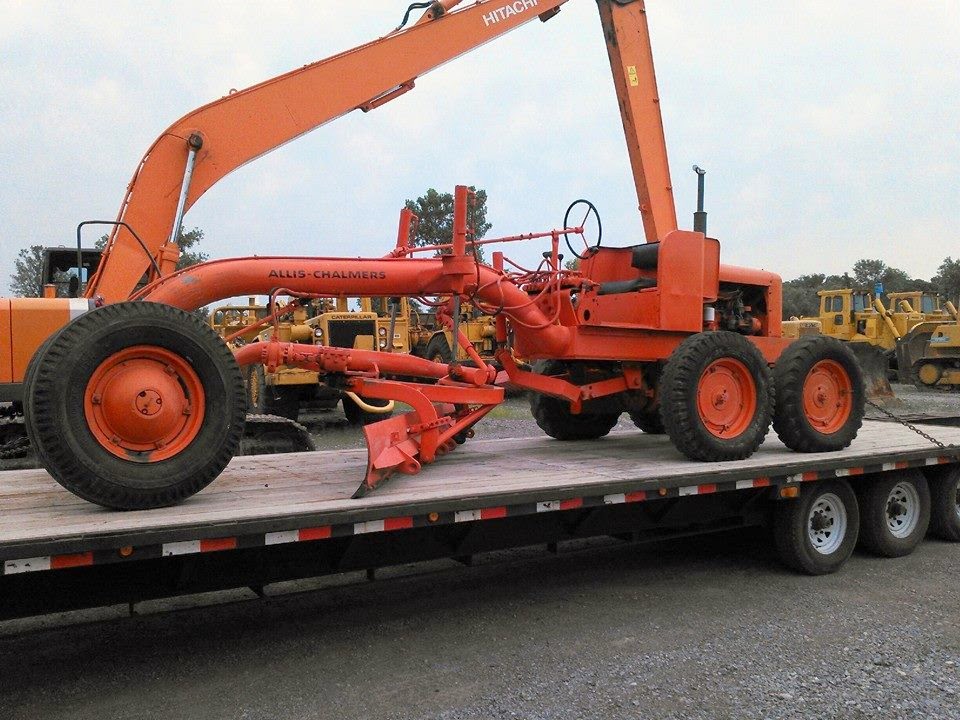