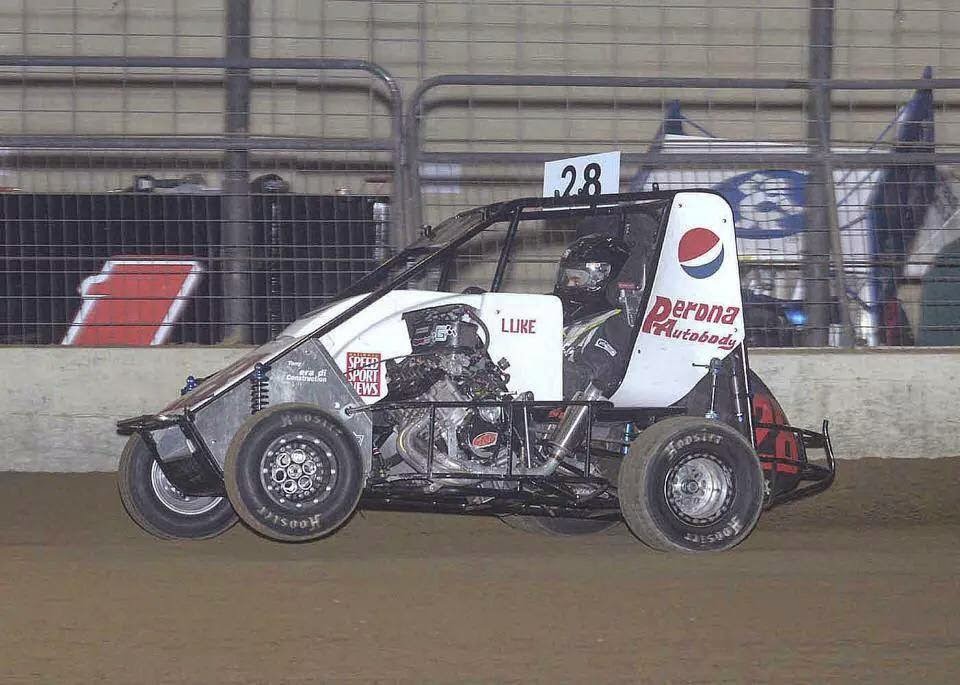 Taylorville, IL's Luke Verardi won the Ross Wece "Stepped On It" award at the 7th Annual IKE Honda Terry Sprague Memorial this weekend. Luke and his brother Gabe have been great supporters of SIR all year by racing with us several times! Luke was in a transfer spot in a qualifier and spun it out on his own. Ross Wece made the determination that that was enough for Luke to take home the $75 prize.

This award was all in good fun and we hope it was fun for everyone to be a part of and try to avoid. SIR truly can't thank Ross Wece enough for EVERYTHING he has done for the track. Over the years, Ross has helped put our little local track on the map in open wheel racing and we can't be more grateful!!! 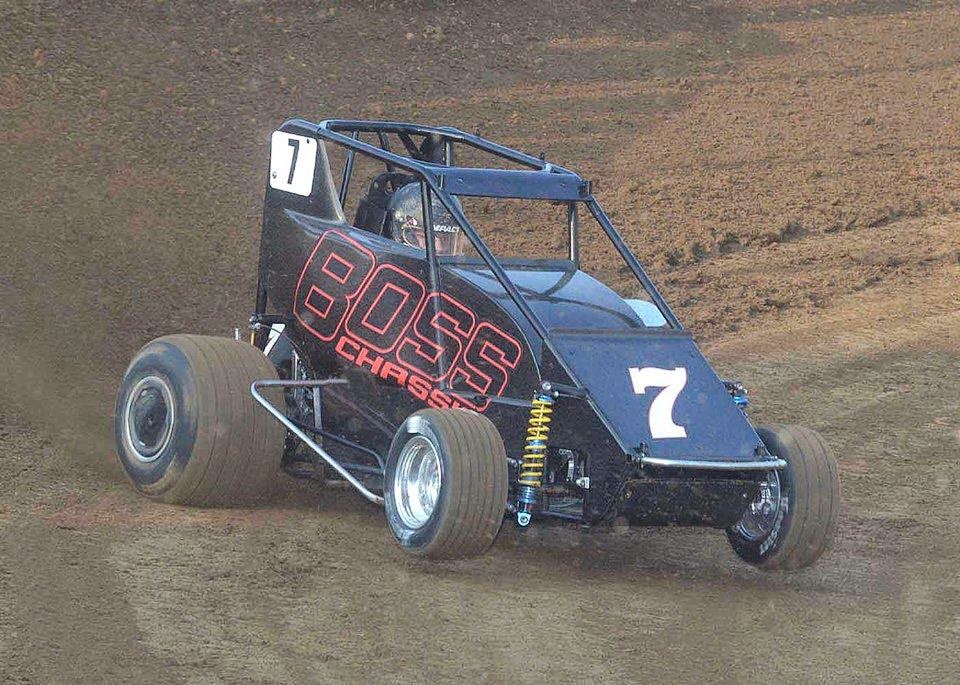 Belleville, Illinois' Nick Knepper took home the Victory Fabrication Hard Luck award on Saturday night at the 7th Annual IKE Honda Terry Sprague Memorial. Nick, typically found racing midgets with the POWRi series, got the call from Kenny Brown to run the KBR #7 Boss Chassis last weekend. Right off the trailer Nick was fast in an unfamiliar car to him. He was able to battle his way Saturday night through his heat and qualifier and found himself transferring to the A-Main event. As the field took the green flag Nick came to a stop in turn 2. The chain on the #7 Boss Chassis had come off ending his bid for the win before it could even begin.

Due to his hard luck, Nick will be taking home a $150 gift certificate to be used at Victory Fabrication. SIR was glad to have a racer of Nick's caliber come to run our biggest non wing race of the year! Another big thanks goes out to Scott Bolden for sponsoring both hard luck awards as well as the Friday Night Hard Charger Award! 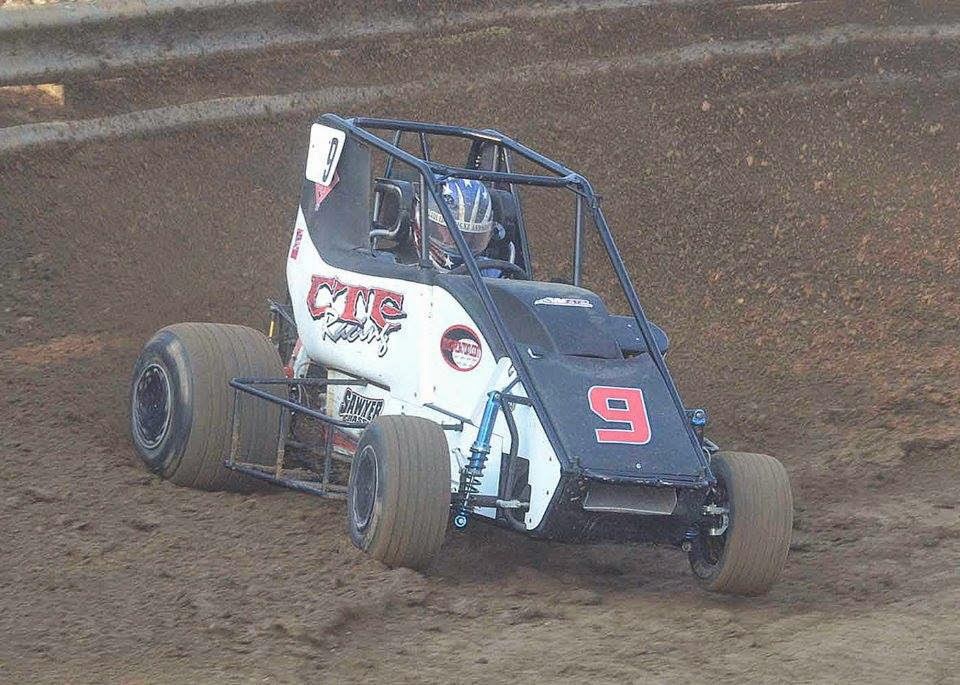 Layne Himebaugh, of Collinsville, Oklahoma, took home the Friday night Victory Fabrication Hard Luck Award at the 7th Annual IKE Honda Terry Sprague Memorial. Layne was leading a qualifier by a mile when a caution came out. After the caution the field got back underway only for Layne to find himself with a flat right rear tire. Had Layne went on the win the qualifier he would have been guaranteed a top 2 row starting spot in the Friday A-Main. Instead, he found himself in the trailer for the rest of the Friday program. This all occurred after Layne blew a motor on practice night and had to change motors just moments before the Friday night program began.

As a result of Layne's bad luck on Friday he will receive a $150 gift certificate to be used with Scott Bolden and Victory Fabrication. We would like to thank Layne for making the long haul to SIR for a 3rd time this season and Scott Bolden for sponsoring the hard luck award! 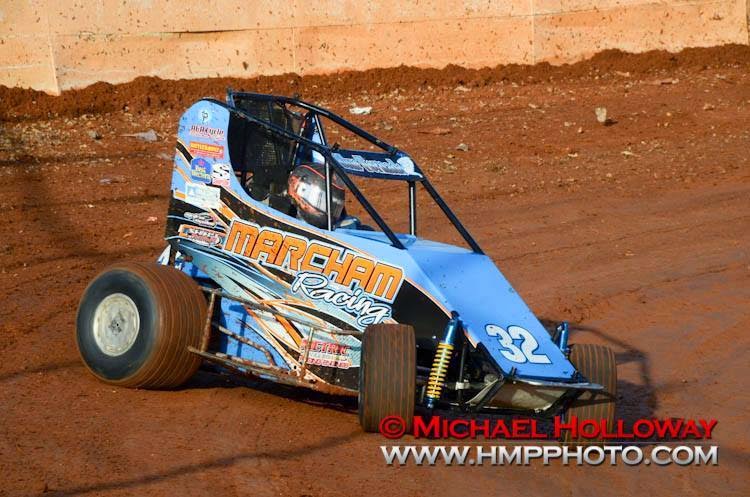 Trey Marcham of Oklahoma City, Oklahoma took home the Micro Sprint Nation Hard Charger award on Saturday night at the 7th Annual IKE Honda Terry Sprague Memorial. Marcham tied with Jordon Lambert of Indiana for the most cars passed with 13. However, Marcham won the tie by finishing one position ahead of Lambert. He would start 23rd and finish 10th in the feature on a night where 74 cars would compete! Marcham will take home an extra $100 cash for his effort thanks to Jimmy Miller with Micro Sprint Nation.

SIR would like to thank Trey Marcham for driving up from Oklahoma to race with us! We would also like to thank Jimmy Miller of Micro Sprint Nation for all he has done for us this year. He has helped to promote the race track and filmed the POWRi races a couple weeks back. He will be back on October 4th to film the POWRi and SIR season finale. Anyone wanting to check out some awesome podcasts or videos about micro sprint racing should head over to www.microsprintnation.com ! 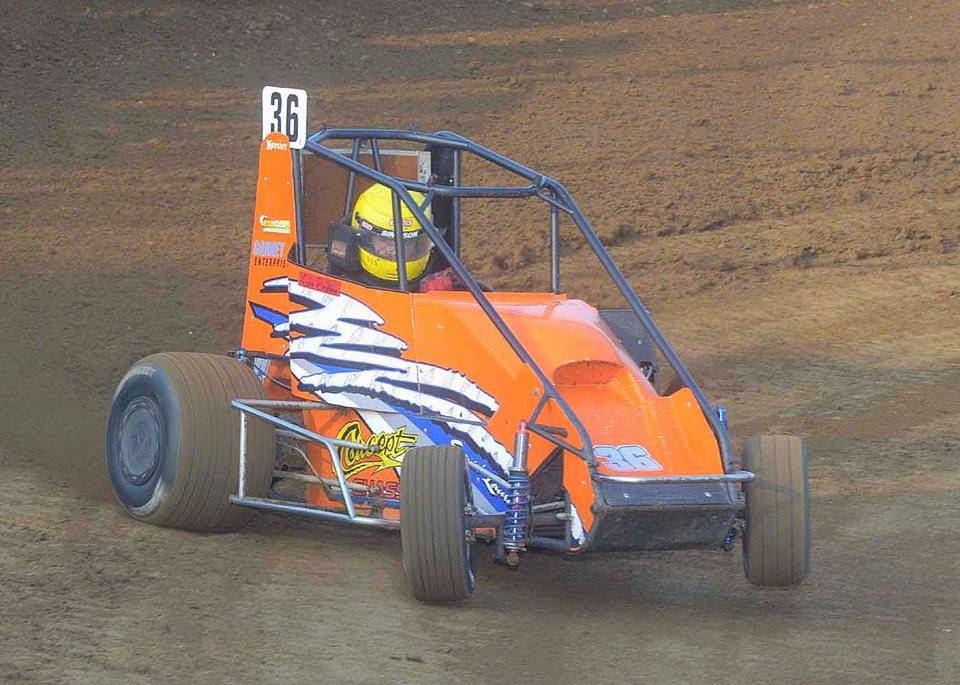 Southern Illinois Raceway would like to thank Cole for coming to race with us and Scott Bolden for sponsoring the award! Anyone needing any kind of nerf bars, bumpers, or any kind of fabrication should give Victory Fabrication a call or message Scott on Facebook.
Posted by Race3Champ at 7:38 PM