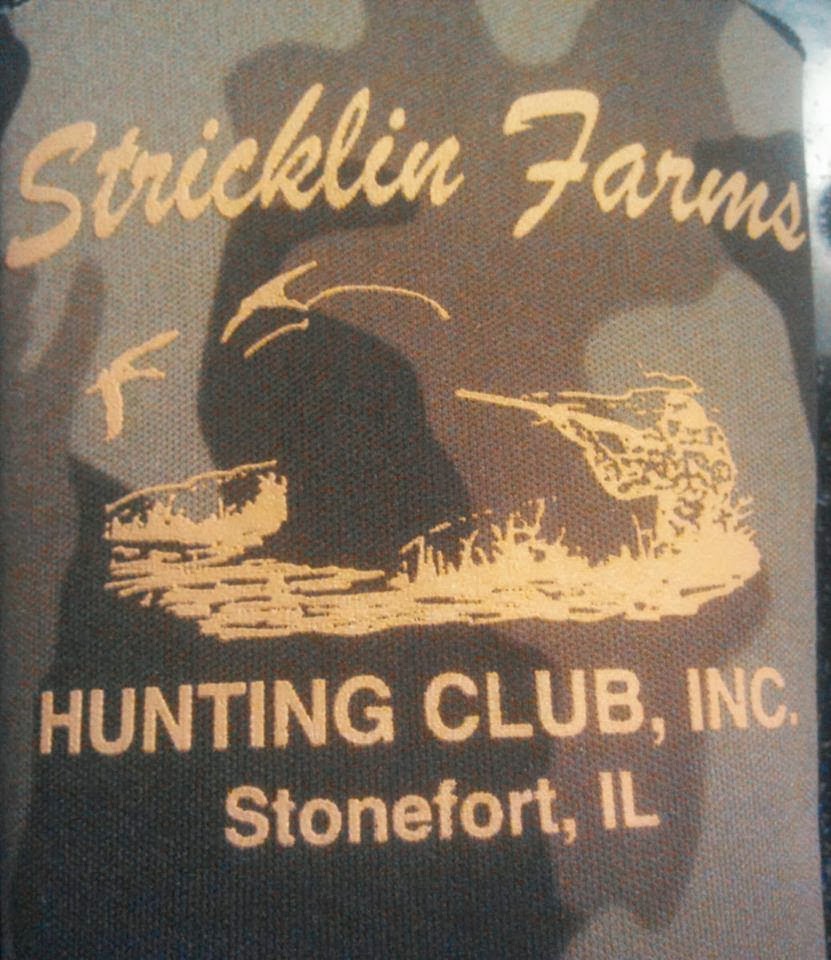 In 2013 the Jr. Sprint class had anywhere from 2-3 cars on a given night. However, in 2014 we expect that number to be 3-4 at the start of season and we hope it can grow from there. Jr. Sprints are the class that introduces the future of our sport to racing. Anyone interested in getting a young one involved in Jr. Sprint racing can contact the SIR Facebook page.

Chance Duty won the 2013 season championship in the Jr. Sprint class and will return in 2014 to try to repeat after representing SIR very well at the Tulsa Shootout recently by almost making the feature! We also have a special race for the Jr. Sprints planned in 2014 but the date has to be moved due to a scheduling conflict with the MOKAN series. The new date and payout information will be announced later this offseason! 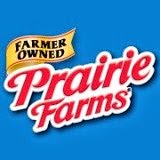 Southern Illinois Raceway is proud to announce yet another year of partnership with the great folks at Prairie Farms Carbondale in 2014. Prairie Farms has been a long time supporter of SIR, giving away things almost on a nightly basis during intermissions to our race fans. This year the folks at Carbondale Prairie Farms have stepped up even more by sponsoring our Non Wing Outlaw class for the 2014 season!

Farmer-owned Prairie Farms Dairy has provided the freshest, highest quality dairy products for over 70 years. Their brand following is substantial as a leader in the dairy market.

Over 700 farms strong, the knowledge and dedication of Prairie Farms’ farm families is represented in their full line of retail and foodservice dairy products. Prairie Farms network of local manufacturing plants and branch offices enables highly efficient, dairy fresh distribution throughout Mid-America and the South. From farm to family... Prairie Farms’ foundation is built upon products of uncompromising quality. The Carbondale location is located at 742 N Illinois Ave and their phone number is (618) 457-4167. SIR would like to extend a big thank you to the fine folks at Carbondale Prairie Farms for helping make our 2014 season to be a special one!

In 2013 the Non Wing class always had over 10 entries and was very competitive. Tony Lawrence of Cambria, IL took home the track championship in a tight battle with Royalton, IL's Chris Cobin. Tony will be back in 2014 as well as Chris to duke it out. However, with guys like Chris Hunter and Matt "The Fox" Veatch lurking will they be able to finish at the top of the points standings again? The highlight of the year for the non wing class in 2013 was the 6th Annual Terry Sprague Memorial that paid $2,500 to win, with Jake Neuman topping the 51 car field!

This year the Prairie Farms Non Wing Outlaw class will be featured once again in the 7th Annual IKE Honda Terry Sprague Memorial on August 1st & 2nd. However, this year the top prize will be $5,000 to win in the expanded 2 day format, which is the highest paying non wing race in the country! SIR is also exploring other specials for the Prairie Farms Non Wing class during the 2014 season!
Posted by Race3Champ at 2:22 PM