SI Workwear carries coal miner supplies including: hard hats, boots, bibs, etc. They also have a full stock of Carhartt clothing and jackets, a variety of boots and jackets, as well as Under Armour.

The SI Embroidery side of the business offers full embroidery, screen print, and heat press services. Anyone that has any questions can contact them at the store at 618-252-7700.

In 2013 Greg Lambert took home the top prize in dwarf class by winning the championship! At one time Greg was on a roll and had won 4 races in a row on the highbanks of SIR. However, after speaking with Greg he has said he will not be running every weekend to defend his 2013 crown. He did say that he will still be running quite a bit though. With Greg not running full time at SIR in 2014, this allows the class to be wide open! Will one of the Maier brothers step up in 2014 and win the championship? Or will the newly dubbed "Dwarf Car Superstar" Kyle Masters, who is making the switch to full time dwarf driver in 2014, take home his first track championship?

SIR is very excited and grateful to SI Workwear for coming forward and sponsoring the dwarf class in 2014! The SI Workwear Dwarf class has had around 10-14 cars in the past and talk has it that this number could increase to 16-20, which would allow the dwarfs to run for $500 to win those nights! 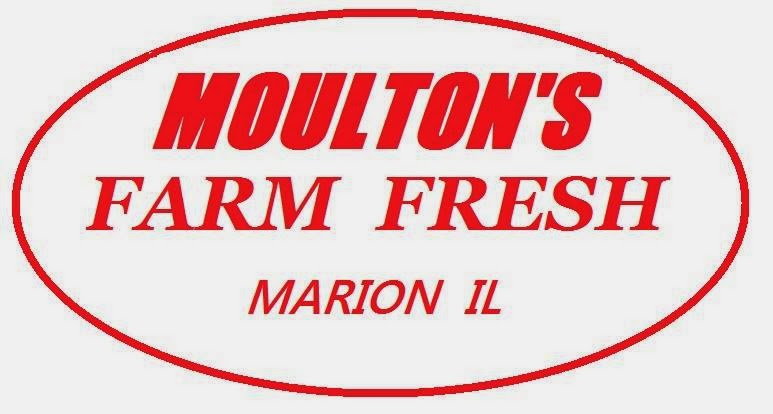 Moulton's Farm Fresh will be the title sponsor of Southern Illinois Raceway's restrictor class in 2014.

Moulton's Farm Fresh is located at 200 N. Court Marion IL . They are a small grocery store able to fill most of your needs . Their calling card is their milk still available in glass bottles. They are open 7 days a week from 7am until 9pm. So, stop on in and get some fresh milk in a glass bottle from Terry!

The restrictor class was dominated by brothers Trevor and Tyler Rix in 2013, with Tyler winning the championship. They both will be back in 2014 to try to have a repeat of 2013. The class has grown to around 7-8 cars and we hope to see it continue to grow this year.

The Chase for the Chassis is a 5 race championship chase where the top 10 in the points in the Boss Chassis Wing Outlaw class will have their points reset and have a 5 race stand off for the championship and the chassis kit! Other feature events for the Boss Chassis Wing Outlaw class in 2014 include 2 POWRi Speedway Motors National Micro Sprint races (both paying $700 to win) and the Sawyer Chassis Highbanks Hustle Presented by Lightning Wings (paying $5k to win and $250 to start the A-Main). SIR would like to thank Austin Brown and everyone associated with Boss Chassis for making this deal come together!

They have over 20 years experience in the machining and manufacturing industry including:
Aerospace
Agriculture
Automotive
Defense
Electrical & Electronics
Marine
Oil & Gas
Power Generation

The Rix Enterprise Mod Lite class is a class that has been small at SIR in the past couple years; however, this off season the class has grown to what we expect to be 10+ cars! We could not be more excited to have Jason and Kristi on board as a title sponsor.

Looks like SIR will be able to seat 75-80 more race fans this year! Special thanks to Greg Lambert for donating his time and equipment to go to Tennessee to pick them up! Look for more facility improvements as the off season goes on. 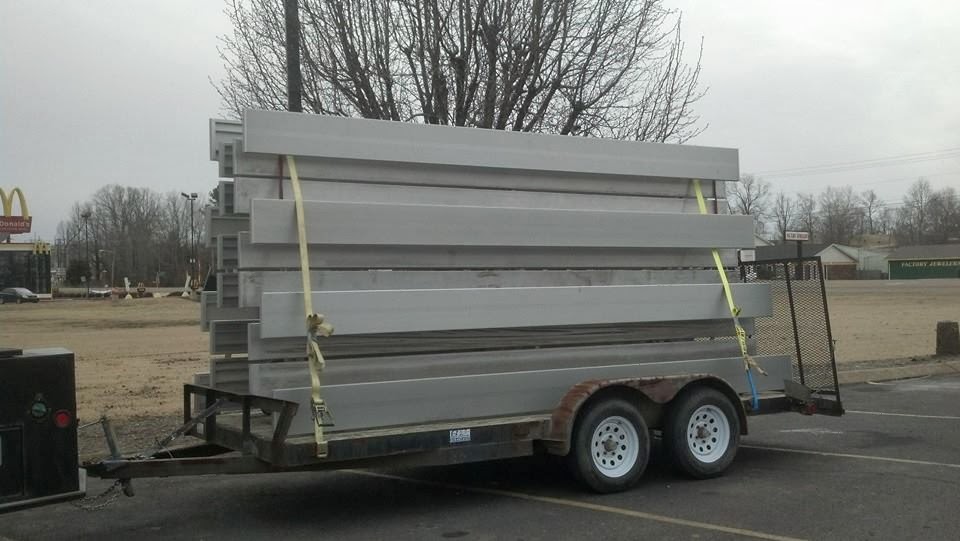